The Aimed Solar Return for Daniela Discepolo Boscotrecase for Milan and for 2030, is not bad at all, but it can be greatly improved by means of a modest trip to Europe, even if this will lead to a birthday sky perhaps not favorable to me. Let’s imagine that you are doing this search for yourself and let’s imagine that not wanting to subscribe to the services of MyAstral.org you want to spend only 20 euros for this search, proceed as follows:

– Choose as target, for 2030, a second House cusp at 3° in Pisces and with a tolerance of 1° in circumference.

– MyAstral will suggest 39 cities that will offer you the possibility of placing Venus exactly in the cusp between the second and the first house which, added to an excellent Jupiter in the tenth will make this ASR almost unbeatable!

– As you can see, if you want to save in the direction of the kilometers, living in Italy you could also choose Salerno or Avellino, but there you would lose the second cusp of the Sun between the second and third Houses, while the one suggested by me in Brno, Czech Republic, leaving out the strong values ​​of the fifth House are not reassuring for me, it could be an excellent choice. 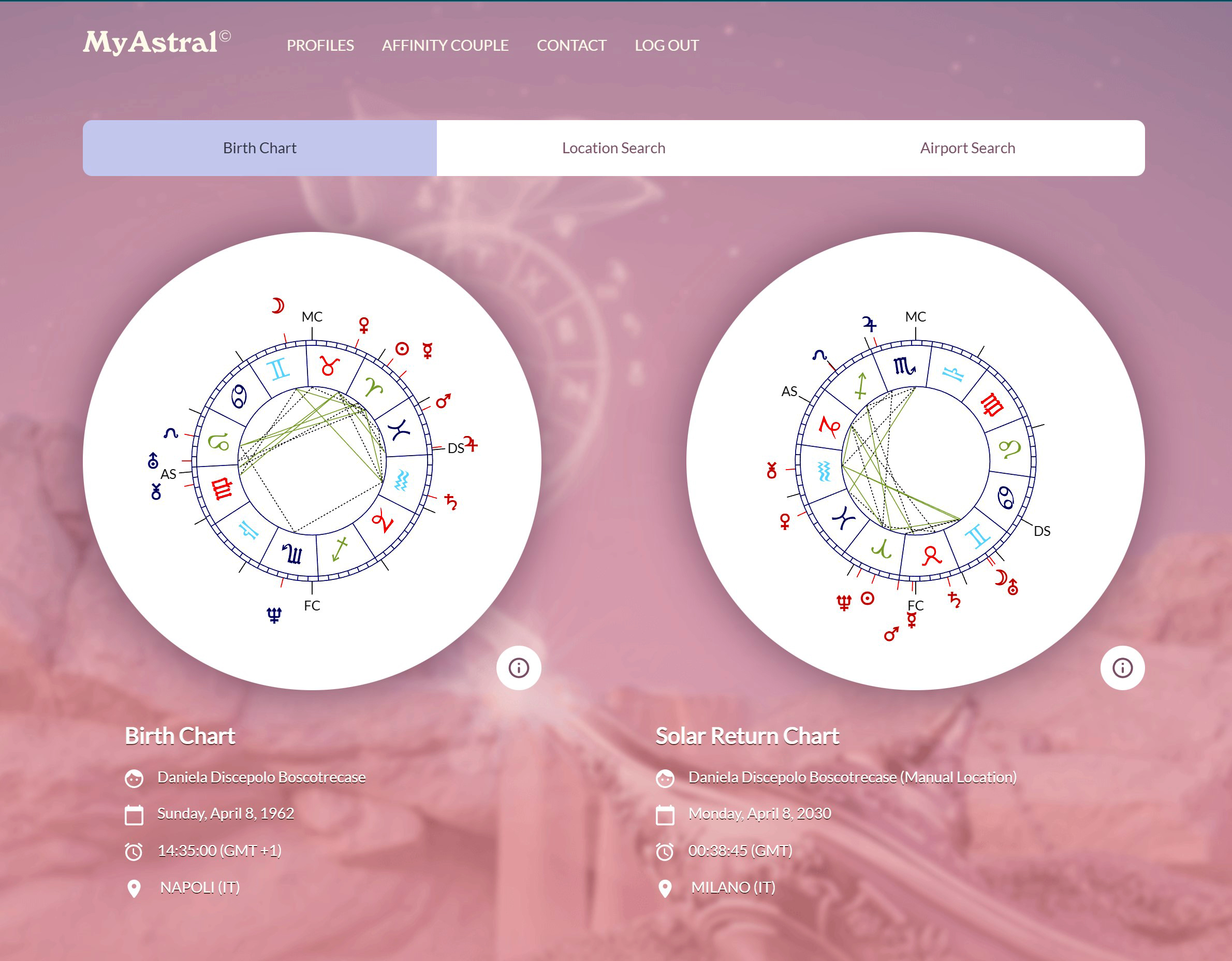 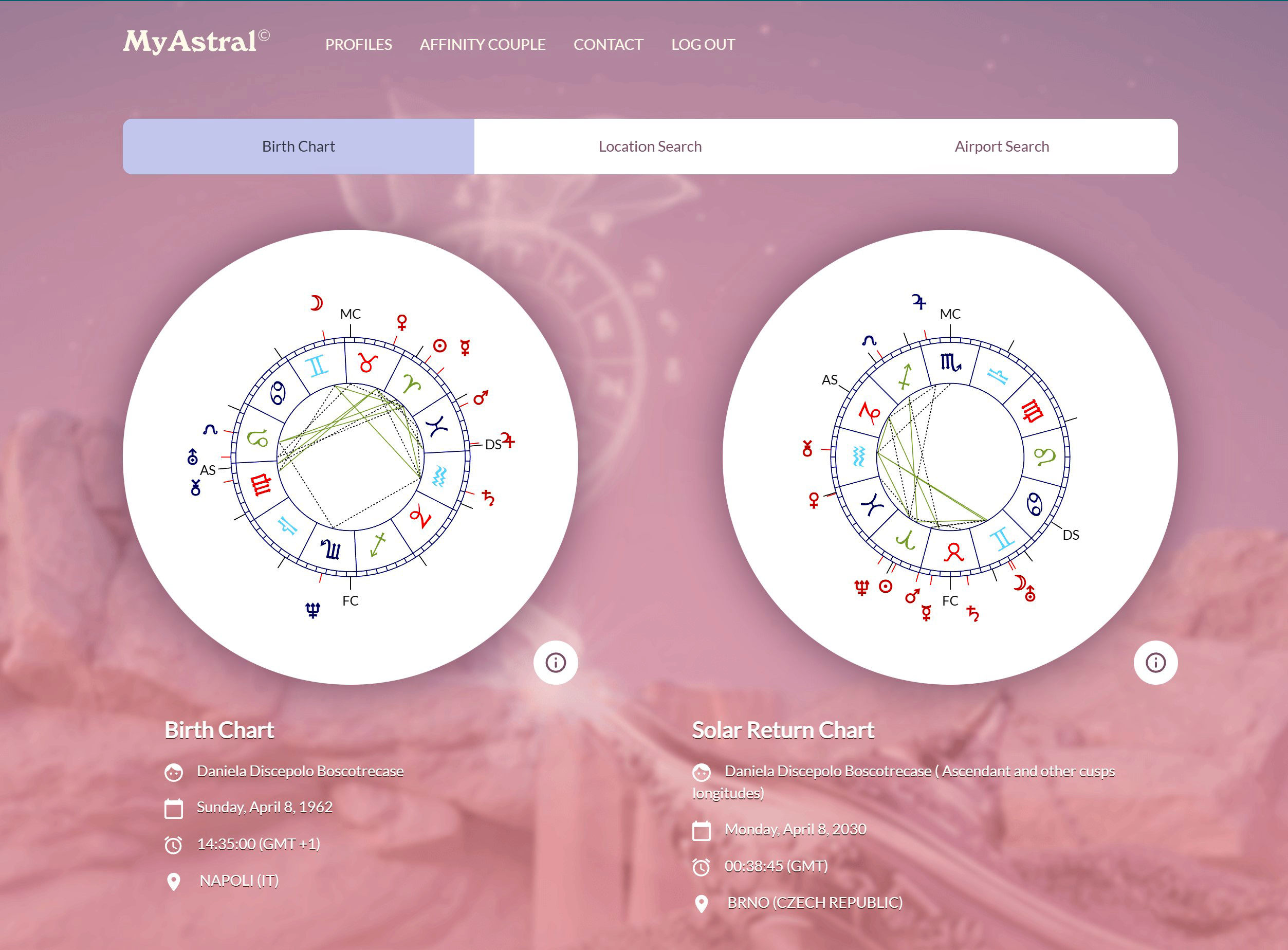