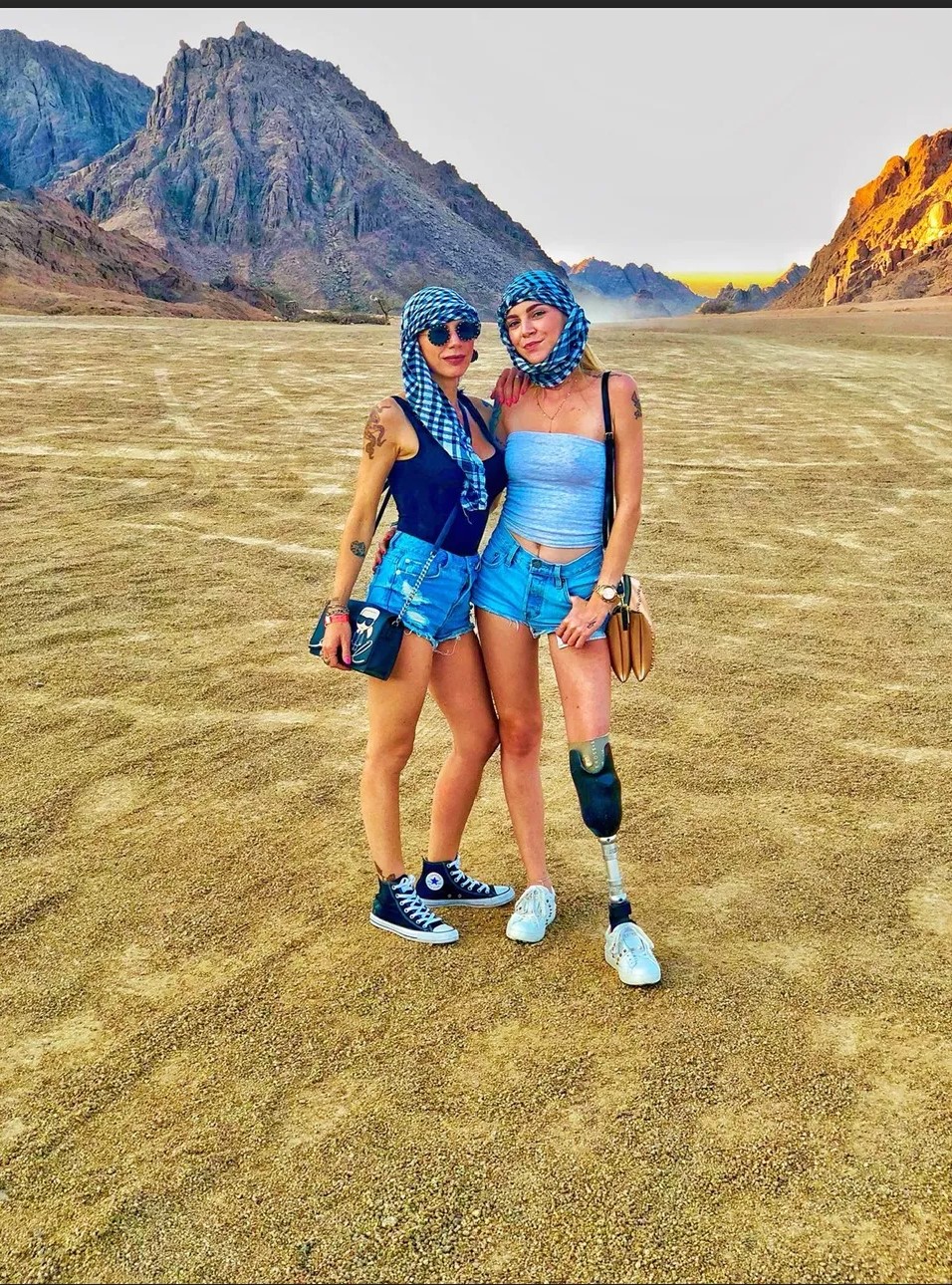 She is not only a beautiful woman and a mother, but also a successful influencer and a “warrior” along the axis of her enormous passion for fashion, as the Neptune close to the Ascendant suggests and as the magnificent trine with Neptune and Ascendant on one side and Moon and Venus on the other prove without possibility of error.

Born Scorpio (in Milan, November 4, 1999, at 12.56, full birth extract issued by the Municipality of Milan), she is much more Sagittarius because the Sun radix is ​​in the ninth House. The Ascendant is in Capricorn (a lot of ambition) and the Moon in Virgo, as well as Venus: a notable inclination to precision directed especially in the direction of fashion (the Moon closely joined to Venus, but also Jupiter in the second House cusp: the look, everything that also concerns the fashion world and it is no coincidence that Nina was born in the fashion capital of the world).

As we know, Nina Rima lost her left leg following a bad car accident (Mars is in the twelfth House and is lord of the third. Uranus in the first House also had its own weight in this affair).

Nina is strongly determined to assert her talent and she succeeds very well, also for the Scorpio and Capricorn values and for the Pluto in the tenth radix House.

Her skills and her talent will bring her new and important professional satisfactions, especially if she gets help from the stars as well.

For example, on the day of her next birthday which will take place at 01.39 (London Time), on November 4, 2022, Nina could even decide to put Jupiter glued to her return Midheaven, which would greatly enhance a successful year. This could happen in Kuujjuaq, in the far north of Québec, where many years ago I accompanied a woman for her birthday who was “overwhelmed” by the decision of the commander of the plane to leave there almost an hour early, but in following this my life changed very positively and therefore Kuujjuaq could also bring luck to Nina Sophie Rima to whom I am recommending to go there.

If she will decide to go to Canada, we at MyAstral will also be able to advise her on the precise point in which to be at the time of the Solar Return.

Nina Rima otherwise could get a good Aimed Solar Return also in Okhotsk, a little west of Magadan, in Siberia, facing the sea of ​​Japan.

In this case she would place the stellium of the Sun, Venus and Mercury in the 10th House and Jupiter on the second / third Houses cusp, great for a fashion influencer.

If, on the other hand, as a possible targeted birthday “baptism” she wants to move only a little, then Arhus in Denmark could be fine, with the Sun, Mercury and Venus in the second / third Houses cusps.